Professor and head of sociology 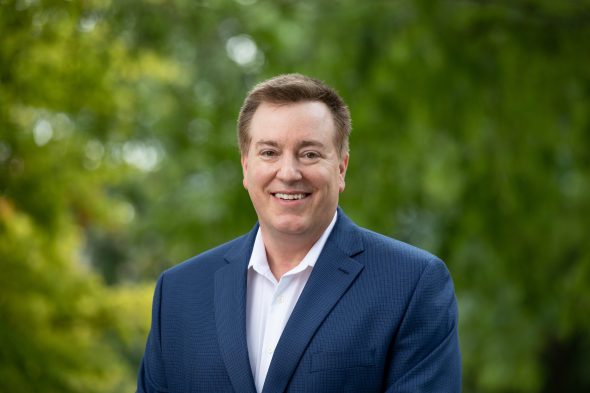 “It isn’t a lack of understanding so much as it’s what we call the epistemology of ignorance — willful lack of understanding,” Emerson says of the current racial divide amongst practicing Christians in the United States. “It’s an investment to not understand, that I will not hear what others are saying, because it doesn’t benefit the way I interpret the world.”

In addition to his work on race and religion, Emerson also specializes in the global study of cities, having directed the comparative study of Chinese and North American cities and served as the co-founder of the Kinder Institute for Urban Research at Rice University. He helped to start the urban studies program at the Danish Institute for Study Abroad and co-authored the book “Market Cities, People Cities: The Shape of our Urban Future,” which maps how cities across the world are developing.

Emerson can offer expertise on the following topics: