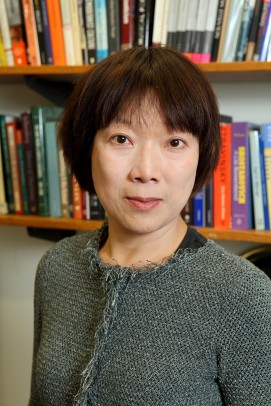 Yayoi Uno Everett is a professor of music at the University of Illinois at Chicago. A native of Yokohama, Japan, her research and teaching focuses on the analysis of postwar art music, film, and opera from the perspectives of semiotics, multimedia theories, cultural studies, and East Asian aesthetics.

She previously taught at Emory University, University of Illinois at Urbana-Champaign, and the University of Colorado at Boulder. She received her Doctor of Music Theory degree from the Eastman School of Music, a Master of Arts in music theory from Stony Brook University, and a Bachelor of Arts in piano performance from Lewis & Clark College.

The music of Louis Andriessen

The influence of East Asia in western music