On Friday, June 24, the U.S. Supreme Court overturned Roe v. Wade, triggering laws in multiple states that will make abortion illegal in most circumstances. In Illinois, abortion care remains legal. Researchers and faculty at UIC have been sharing their views on the impacts of the decision.

On draft opinion: WBEZ
The Rundown: A big problem in Illinois if Roe is overturned

Agence France-Presse (AFP)
US Supreme Court ‘lurches’ to the right

STAT
A major problem for minors: post-Roe access to abortion

Boston Globe
Law professor: ‘There’s not one law that you can think of that controls a man’s body’

The Christian Science Monitor
How overturning Roe will reverberate through America 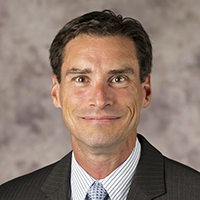 Steven Schwinn, professor of law, is a frequent commenter on issues related to constitutional law and human rights. He is a co-founder and co-editor of the Constitutional Law Prof Blog. 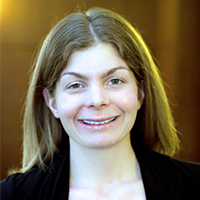 Julie Maslowsky, associate professor of community health sciences at the UIC School of Public Health, is a developmental psychologist and population health scientist who studies the development of adolescent health and health behaviors, with a focus on sexual and reproductive health. She is also the director of the Coalition for Adolescent Reproductive Equity. 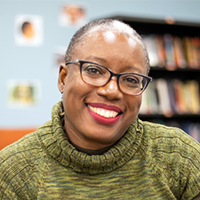 Natalie D. A. Bennett, director of the Women’s Leadership and Resource Center, released a statement about the U.S. Supreme Court decision on behalf of the Center. She is a scholar-activist whose research, teaching and activism centers the lives of Black women and girls. Her interests are transnational in scope, located at the intersection of Black feminisms, gender/class/sexuality and social policy in Jamaica, and migrations in the African diaspora. 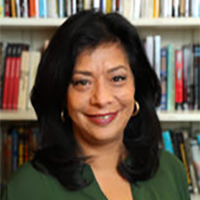 Elena Gutiérrez, associate professor in gender and women’s studies and Latin American and Latino studies, is a scholar of Latina/o reproductive and sexual health politics, feminism and social activism and Chicana/o Studies. She can discuss the Supreme Court decision as it pertains to women’s health and reproductive justice.

Dr. Erica Hinz, assistant professor of clinical obstetrics and gynecology at the College of Medicine, and director of the complex family planning fellowship at UIC.

Dr. Jonah Fleisher, assistant professor of clinical obstetrics and gynecology at the College of Medicine and director of the Center for Reproductive Health at UI Health.

Stacie Gellar, professor of obstetrics and gynecology and director of the Center for Research on Women and Gender.

Arden Handler, professor of community health sciences and director of the Center of Excellence in Maternal and Child Health at the UIC School of Public Health.

Teri McMurtry-Chubb, professor of law and associate dean for research and faculty development, researches, teaches and writes in the areas of critical rhetoric, discourse and genre analysis, and legal history.

Jennifer Brier, director and professor of gender and women’s studies and professor of history, has research and teaching interests largely focused on exploring the historical intersections of gender, race and sexuality.