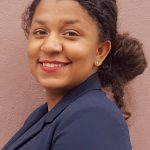 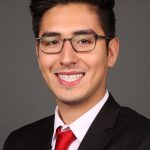 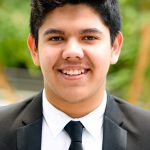 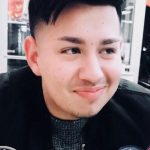 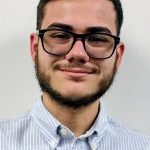 Ten students from the University of Illinois at Chicago have been awarded U.S. State Department Benjamin A. Gilman scholarships to study abroad this summer.

The UIC recipients are among more than 1,200 American undergraduate students from 363 colleges and universities across the U.S. selected for the honor.

The Gilman International Scholarship Program, sponsored by the State Department’s Bureau of Educational and Cultural Affairs, aims to diversify the group of students who study abroad and their destinations. To be eligible for the award, students must demonstrate financial need by receiving a federal Pell Grant for their studies.

Scholars receive up to $5,000 to apply toward their study abroad program costs. Since 2006, UIC students have won more than 170 Gilman scholarships, totaling approximately $675,000.

The Gilman program is funded through the International Academic Opportunity Act of 2000 and is administered by the Institute of International Education’s Southern Regional Center in Houston. The program honors former U.S. Rep. Benjamin A. Gilman of New York, who was chair of the House Foreign Relations Committee. 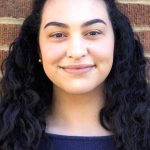 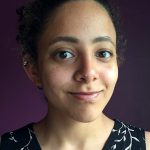 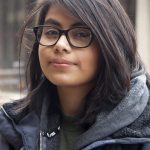 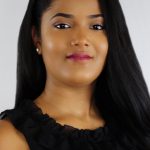