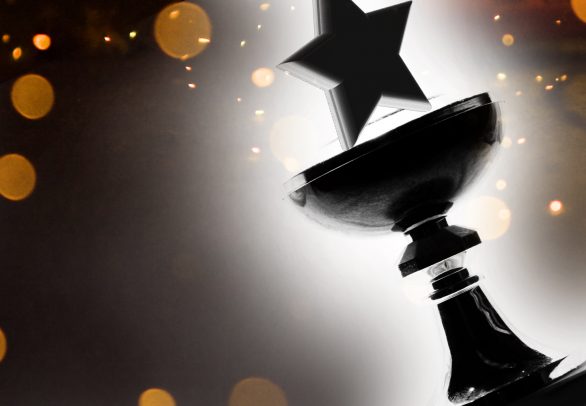 Kharma Foucher, assistant professor of kinesiology, is the recipient of the 2016 Excellence in Basic, Clinical, and Translational Science award from the Journal of Orthopaedic Research for her article titled, “Identifying Clinically Meaningful Benchmarks for Gait Improvement after Total Hip Arthroplasty,” published in January 2016. The award was presented last week at the 2017 Annual Meeting of the Orthopaedic Research Society in San Diego.

Kanokwan (Mandy) Bunsawat, a kinesiology and nutrition doctoral student, is the recipient of the Caroline tum Suden/Frances Hellebrandt Professional Opportunity Award by the American Physiological Society. The award will be presented to her at the Experimental Biology 2017 meeting in Chicago.

Terri Weaver, dean of the College of Nursing, was recently selected to serve a two-year term as an American Association of Colleges of Nursing board member at-large.

Before becoming nursing dean in 2010, Weaver was the Ellen and Robert Kapito professor in nursing science at the University of Pennsylvania School of Nursing and served for eight years as the school’s chair of biobehavioral health sciences division.