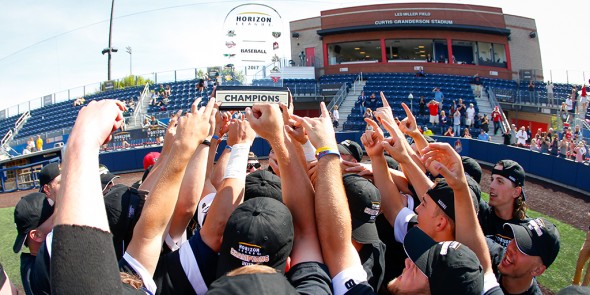 Fresh off their fifth Horizon League Tournament championship in program history, the baseball team will compete in the NCAA Tournament Friday at the Hattiesburg Regional in Hattiesburg, Mississippi.

This is UIC’s fifth foray into the field of 64 under the direction of head coach Mike Dee, and the first since 2008.