Cure Violence rises to No. 12 on list of top global NGOs 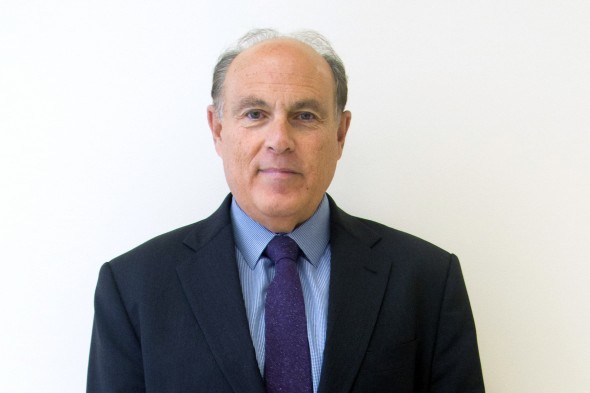 “There is a lot of demand for Cure Violence,” says Gary Slutkin, professor of epidemiology and global health.(Photo: Vibhu S. Rangavasan)

Cure Violence is ranked 12th in NGO Advisor’s 2017 report of the Top 500 NGOs in the world, one of the definitive international rankings of non-governmental organizations. Cure Violence has been among the top 20 NGOs for four consecutive years and moved up two places from last year.

Cure Violence uses a public health approach to stop the spread of violence in communities by detecting and interrupting conflicts, identifying and treating the highest risk individuals and changing social norms — resulting in reductions in violence of 40 percent to 70 percent. Cure Violence is effective in lessening street and youth violence, as well as family violence, cartel, tribal, election and prison violence and is increasingly being consulted on violent extremism and mass shootings.

Cities around the world have turned to the Cure Violence model to prevent violence — from sectarian violence in Iraq, to community violence in Honduras, to prison violence in England. Programs are expanding into new communities in Mexico, El Salvador, Guatemala and Latin America, as well as in the Middle East, including Syria. Cure Violence has more than 100 partners on four continents in more than 40 cities and communities.

The organization was founded in 1995 by Gary Slutkin, professor of epidemiology and global health in the School of Public Health, and formerly of the World Health Organization. It is based on his idea that violence acts like a contagious disease, spreading from person to person as people adopt the behaviors they observe in their friends and peers.

“Being named as one of the top NGOs in the world is truly an honor, and we are happy to share it with our many partners who are implementing the Cure Violence model around the world,” Slutkin said. “We see the ranking as a recognition of the importance of reducing violence, especially as it is on the rise in so many places; also of the impact of public health methods, which have been so valuable in so many other fields in helping to address violence.”

Several external evaluations have shown its approach reduces acts of violence by 40 percent to 50 percent in the first year, and up to 70 percent over a two- to three-year period.

“We have shown with our Cure Violence model that the results in reducing violence are immediate once the program goes into place in a community,” Slutkin said.

Recent research has also shown that when violence interrupters trained by Cure Violence are active in their own communities, reductions in shootings and killings can be sustained for years — and when those programs are temporarily reduced, violence can re-emerge.

“There is a lot of demand for Cure Violence now, and we hope to be able to meet this demand,” Slutkin said. “That’s our responsibility now.”