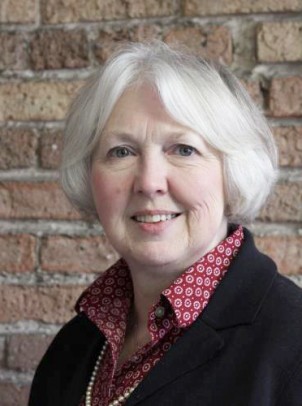 Shari Holmer Lewis, director of the Corporate MBA Program, died Nov. 22. She was 66.

She graduated from Augustana College in Rock Island, Illinois, where she was inducted into the Phi Beta Kappa Society. She received a Ph.D. in high medieval German literature from Northwestern University and an MBA from the University of Chicago.

Holmer Lewis was assistant dean in the College of Business for more than 30 years and ran its Corporate MBA Program, which recruited and trained more than 3,000 students.

She worked with the Tutorium in Intensive English staff to develop classes that were focused on Corporate MBA students.

“She wanted her students to be successful,” said Diane Highland, director of the Tutorium in Intensive English. “At the same time, she maintained high standards for each of them.

“Shari Holmer Lewis was a good friend, a colleague, and a mentor. Shari will be greatly missed by all who have worked with her, who admired her, who respected her deeply.”

“I truly believe that over the years, her unwavering work ethic and affectionate personality had touched on many, many lives of our international students as well as those around her, myself included,” Wang said. “She has always been a terrific example of a person with a high level of professionalism and dedicated work ethic. To me, she has not only been a respected UIC administrator and colleague but also a wonderful friend and mentor.”

Holmer Lewis traveled to many countries with her daughter, Rachel. She enjoyed playing music on the piano and oboe, and sang in the choir at Trinity Lutheran Church in Evanston. She was on the board of campus ministry at Northwestern University.

Services have been held.