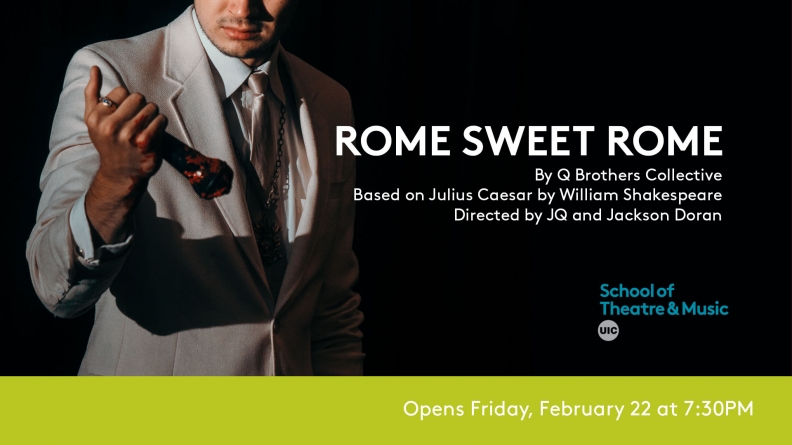 Based on Julius Caesar by William Shakespeare

Directed by JQ and Jackson Doran

Rome in the first century BCE feels remarkably familiar. Torn by men and women vying for power in order to do good—for themselves, for their families, for the future of the Republic—nothing less than the future is at stake, and Brutus is a man caught in the middle with the ability to make a difference.