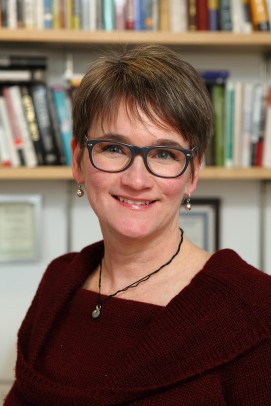 Amy Kate Bailey’s research focuses on race and inequality with a particular concentration on historical patterns of racial violence in the American South and the U.S. military’s contemporary role in social stratification.

Other work examines the military’s effects on migration and population redistribution, the changing racialized dynamics between military employment and intergenerational mobility, and the links between community-level socioeconomic characteristics and military participation among young adults.

Her research has been featured in the American Journal of Sociology, the American Sociological Review, Historical Methods, and Population Research and Policy Review.