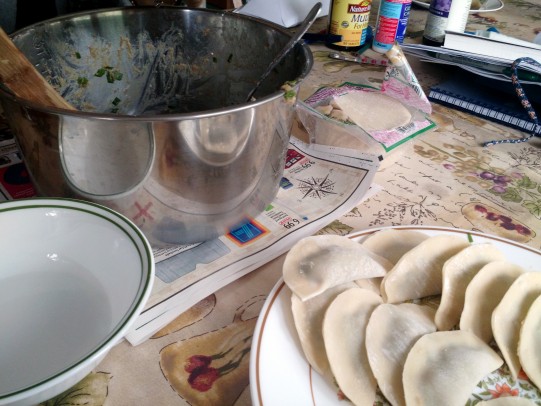 I miss making dumplings with my family during the school year.

What reminds you most of home?

For me, it is when I can sit down and make dumplings with my family. During the school year, homemade dumplings are one of the few things I crave. Maybe I’m a little biased, but frozen dumplings bought from the store just don’t have the same taste.

However, the best part of making dumplings is so much more than the taste. It’s one of the few times that our family is able to sit down and talk together. Unlike most families, we traditionally don’t eat meals at the same time, which makes the few times we do have together a little more precious.

When making dumplings, we usually form this assembly line where each member of the family has one task. I separate and wet the dumpling skins, while my mother and brother carefully place spoonfuls of meat in the center. My sister is in charge of folding the dumplings. She folds a couple into some of the strangest shapes, since I compete with her to see who can make the most unique dumpling shape. My mother always sighs, “ai yah,” but she lets us have our fun. Out of all of us, my dad has the most important role: food taster. Last time, the assembly line consisted only of me and my mother since my brother is in medical school and my sister is working.

For those who want the recipe: 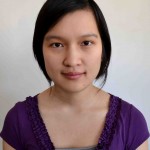 Cammille Go is a sophomore majoring in biochemistry as part of the GPPA Medicine program. She hopes to become a physician in the future but is open to exploring other personal interests, especially in the humanities and arts. Her superpower is somehow finding a way to getting excited about anything and everything. In her free time, which is often nonexistent, she enjoys dancing, making jewelry and graphic design.