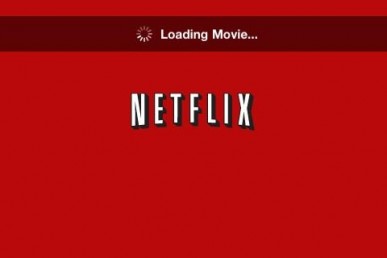 Do you need a quick break from studying for midterms or a mental cleanse from watching the presidential debates? Then grab a blanket and some Ramen noodles and check out my four Netflix picks for the month of October. As a bonus, my top picks are as edifying as they are entertaining.

Amanda Knox (2016) This telling documentary follows the trial of Amanda Knox, an American foreign exchange student in Italy accused of murdering her roommate. Beneath the surface of the true crime tale unfolds the harmful effects of misogyny brewed by the media.

13th (2016) Did you know that America holds 25 percent of the worlds prisoners? Did you know that 1 in 3 black men can expect to go to jail at some point in their lifetime? If not, or if you were aware and want to know the origins of America’s racism, watch this unnerving Ava DuVernay documentary detailing America’s new age of slavery.

Zootopia (2016) While it may seem like an animated kids’ tale, Zootopia has underlying political commentary critiquing the Reagan Era and symbolism of the race relations in America.

Jaws (1975) I like to revisit Jaws around Halloween each year. This is yet another film that has underlying political commentary. Socioeconomic issues and American family values of the Nixon era are at play within the movie. I would love to hear your take on it as well. 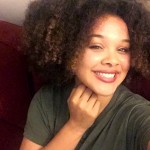 Bernie Williams is a senior majoring in English with a concentration in media, cultural and rhetoric studies. She hopes to practice and master an assortment of mediums, including screenwriting, writing for the New York Times, lifestyle blogging, fiction and radio broadcasting. Bernie has a passion for creating and sharing stories. The heightened diversity of the city atmosphere surrounding UIC is perfect for her. Bernie’s side hobbies are indulging in TV shows (specifically Scandal, Girls and Law and Order: SVU), interior design and Instagram.