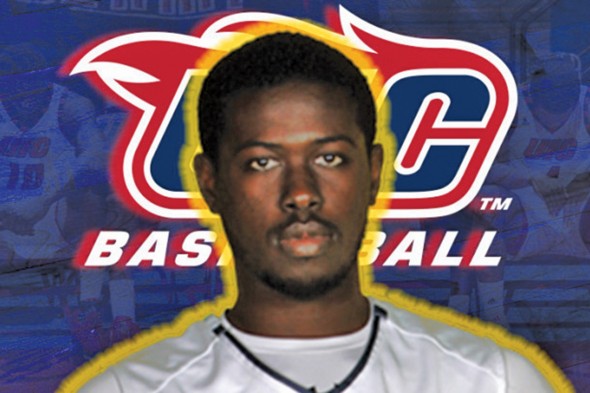 UIC has made a sizable addition to its roster in the form of 6-foot-8 forward Clint Robinson (Montego Bay, Jamaica/Charles Herbert Flowers [Maryland]/State Fair Community College).

“We’re excited that Clint has chosen to be an integral part of what we’re building at UIC,” head coach Steve McClain said. “He is an experienced player who rebounds well, can block shots and moves well with or without the ball in his hands. He has good length and he is going to provide great depth in the frontcourt and he will be a big boost overall for the whole team.”

Robinson spent two seasons at State Fair Community College in Sedalia, Missouri. After a strong freshman year — when he averaged about 14 points and five rebounds per game in only 13 contests — he blossomed as a sophomore.

During the 2015–16 season, Robinson started all 29 games and averaged 14.6 points per game for the Roadrunners.

He averaged 53.3 percent shooting from the floor, and led the squad with eight rebounds and 2.2 blocks per game. He registered 11 double-doubles in 2015–16. In eight conference games, Robinson boosted his averages to 15.8 points and 8.6 rebounds per game.