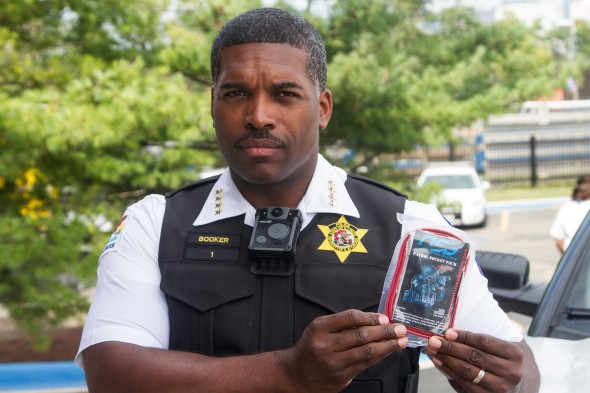 The purchases, made during the summer because of concerns over violence taking place nationwide, will protect officers and help improve campus safety, UIC Police Chief Kevin Booker said.

New bulletproof vests can stop high-powered rifle rounds, where the station’s older vests could not.

“If officers go to a scene or get in a situation, they will be able to throw on [the new] vests and comfortably say that they will be safe,” Booker said. 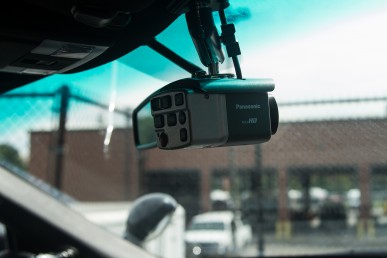 Pocket packs include basic emergency medical equipment such as hemostatic gauze, gloves, compression dressing and a tourniquet, supplies that can prevent hemorrhaging or death in times where “seconds are precious,” Booker added.

Evidence is captured from patrol cars from five different angles: forward, the right and left sides, the rear and the back seat of the vehicle. Cameras on vehicles can also record in low lighting and feature a 360x digital zoom. The system has three automatic triggers, such as vehicle impact, speed and officers turning on the light bar, and police can activate video and audio recording from the vehicle and body cameras. All video is wirelessly downloaded when cars return to the UIC Police Station.

Implemented in early August, the system has already been put to use during stops for drivers who are under the influence.

All other training is continuous to keep officers “ahead of the curve,” Booker said.

“We’re making sure, as a department, that we’re ready to handle any situation.”