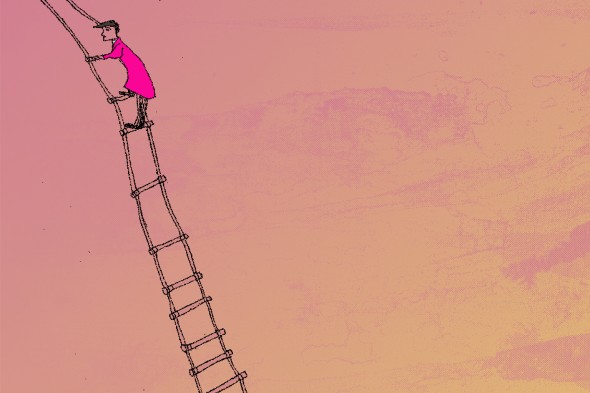 The Department of Theatre continues its presentation this week of “Life’s a Dream,” a play written in 1600s Spain by Pedro Calderón de la Barca, who many consider to be Spain’s Shakespeare.

The play, written in 1635, is considered a supreme example of Spanish Golden Age drama.

Director Josép Galindo, head of theatre at Barcelona’s Eolia Conservatory, said English-speaking playgoers would find many similarities to Shakespeare in the play, which centers on the conflict between free will and fate. Shakespeare died about 20 years before Calderón de la Barca wrote the play.

“‘Life’s a Dream’ is a masterpiece, and one of the most important works of Spanish literature of all times,” Galindo said. “For those who do not know it, I would ask them to imagine ‘Hamlet’ and ‘The Tempest,’ at the same time, and mix them gently. But with another plot, of course. An amazingly original one.”

The play takes place in Poland, which, Galindo said, is a metaphor for the audience’s own homelands. While the play has served as a hallmark of Spanish literature, Galindo said he also considers it a “very modern play” that is trying to answer modern questions. The play is presented in English and was adapted by Adrian Mitchell and John Barton.

“Today it is in fact a contemporary fantasy that confronts us with the two human behaviors: the one of tolerance, and the one of tyranny,”  Galindo said.

The play delivers a barrage of direct and indirect questions asked and answered throughout, Galindo said. Among the questions: Do we choose our fate? Can a given individual choose his or her fate in our society? What is really relevant in one’s life, and who decides that?

The story focuses on the fictional Segismund, prince of Poland, who is imprisoned in a tower by his father, King Basilio, after a prophecy warns that Segismund’s birth will lead to the king’s death and disaster to the country.

“I like to see ‘Life’s a Dream’ as a philosophical tragic-comedy: full of action, full of passion and yearning for freedom,” Galindo said. “It is a wonderful game of mirrors. It is amazing how a play written in 1635 can look at our 21st-century society with the same eyes. It is an awesome entertainment and a beautiful present for the heart and for the mind in our times.”

UIC is a partner institution with the Eolia Conservatory, and Galindo’s work at UIC is part of an exchange agreement with the conservatory.