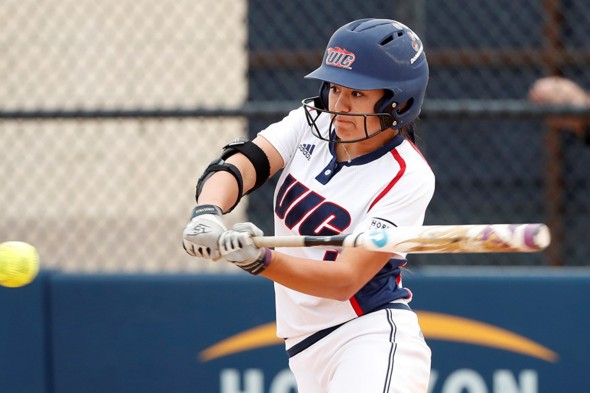 Fifteen hits were credited to the Flames as Lexi Watts had an impressive day, going 5-for-6 with two walks, two runs scored and three stolen bases. Skylee James also had multiple hits in both games, adding one double and one triple, and contributing two RBI.

UIC steps away from conference play with a city rivalry matchup Wednesday versus Loyola in Rogers Park. First pitch is set for 4 p.m. at the Loyola Softball Park.