Centers for Cultural Understanding and Social Change
Architecture, Design and the Arts
Education 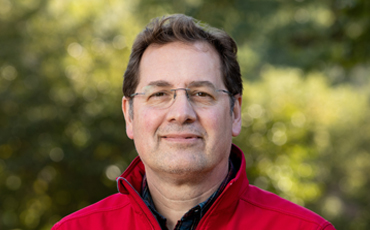 Carlos Sadovi is associate director in the News Bureau where he covers the Centers for Cultural Understanding and Social Change, College of Architecture, Design and the Arts as well as the College of Education. He also handles media relations for the UIC Library.

Before joining the UIC News Bureau in July 2016, Sadovi was an award winning reporter with the Chicago Tribune and a senior digital editor at the Tribune’s breaking news desk. In addition to the Chicago Tribune he was a staff reporter at the Chicago Sun-Times, the Bucks County Courier Times and the Asbury Park Press. His work has also appeared in the Philadelphia Business Journal, the Christian Science Monitor and the New York Daily News. Sadovi served as a high school and middle school teacher in New Jersey. He received his master’s degree in Journalism from New York University and a bachelor’s degree in English Literature and Rhetoric from the University of Illinois at Urbana-Champaign.