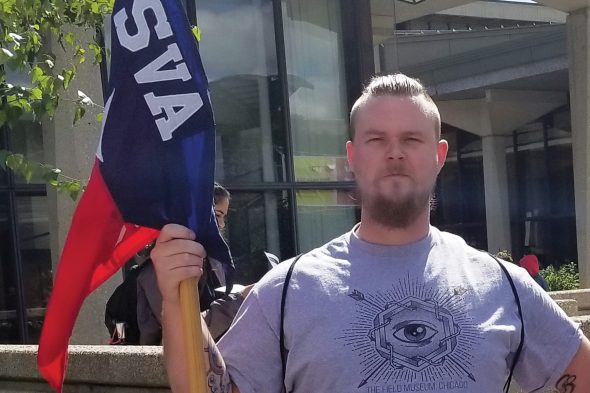 “The Navy gave me the opportunity to explore the world, as well as my personal potential,” says Jack Alkire. 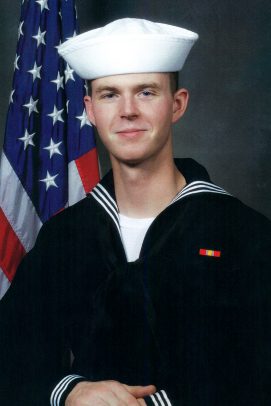 Jack Alkire enlisted in the U.S. Navy in 2010 after spending three years in college at Concordia University in Wisconsin.

“The Navy gave me the opportunity to explore the world, as well as my personal potential,” Alkire said.

He served from 2010–2016 as a Cryptologic Technician Interpretive (linguist), handling classified information.

His training began at the Center for Information Dominance in Monterey, California, where he earned an associate’s degree in Russian in 2012. Alkire then spent four years in the intelligence community at the National Security Agency at Fort Meade, Maryland. He also participated in training in the Ukraine and Germany.

After serving six years, Alkire moved to Chicago to begin his undergraduate degree in English and hopes to go to graduate school.

He chose UIC because he was inspired by Chicago as a child and because of its Student Veterans Association.

“I visited Chicago a lot as a kid and have wanted to live here my entire life,” he said.

He is the treasurer of the Student Veterans Association and assists student veterans as a PAVE peer advisor.

Alkire hopes to serve again by teaching English as a second language in South America and Africa in the future.