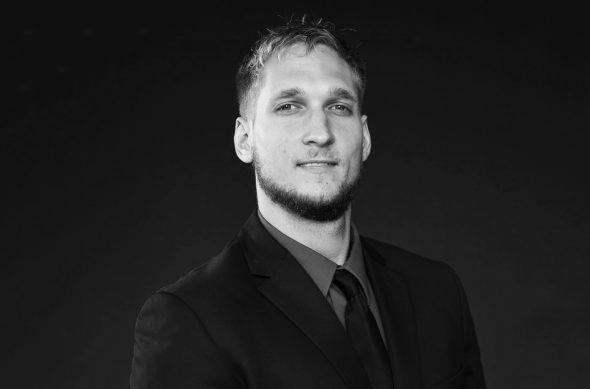 “In the Army, I learned that the only thing worse than failing is never trying,” says Karol Stolarski. “This has given me confidence and strength to achieve all my goals.” 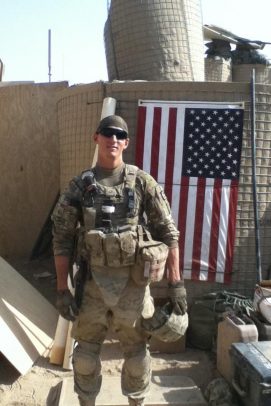 Karol Stolarski learned important lessons after enlisting in the U.S. Army in 2010.

“In the Army, I learned that the only thing worse than failing is never trying,” he said. “This gave me the confidence and strength to achieve all my goals and overcome all my obstacles.” Stolarski served from 2010 to 2014 as a Combat Medic with the 82nd Airborne Division stationed in North Carolina.

His training began with Basic Combat Training in Fort Benning, Georgia. He later went to San Antonio, Texas, for medic training, then returned to Georgia for Airborne training. Stolarski deployed to Afghanistan in 2012 to support Operation Enduring Freedom. In 2014, he returned to Afghanistan for his second deployment.

After serving four years, Stolarski moved home to Chicago to begin his undergraduate degree. After spending time at Truman and Wilbur Wright College, he transferred to UIC to study computer science.

“I appreciate individuality,” he said. “Not to nourish oneself, but in times, challenging humanity.”