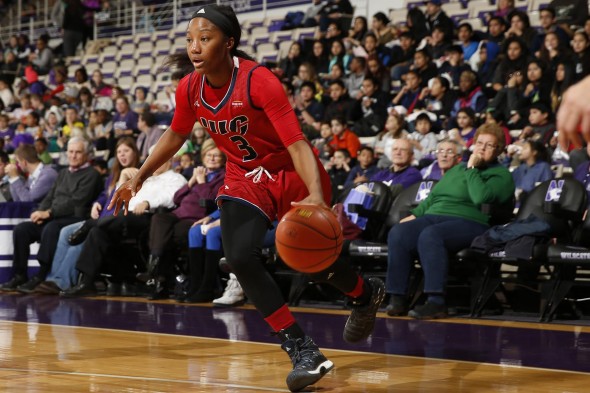 The Flames return home this week to host Valparaiso at 1 p.m. Saturday at the UIC Pavilion.

Students are free with i-card.

Northern Kentucky grabbed the early momentum, starting the game with a 14-2 lead. They continued their surge in the second quarter, to go ahead 27-12.

The Flames were energized coming out of the locker room after halftime. In the third period they made five of their first six shots, but NKU connected on a couple of three-pointers during that span.

Both teams went cold once the third quarter moved past its halfway point. The squads combined to miss the final 17 shots of the third, and the first seven of the fourth. UIC suffered its worst shooting game in Horizon League play. They made just 29.8% of their shots.