Events to examine the future of African American studies 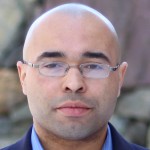 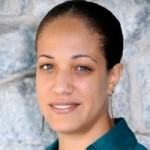 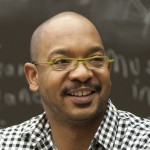 The Grace Holt Memorial Celebration will include the following presentations: