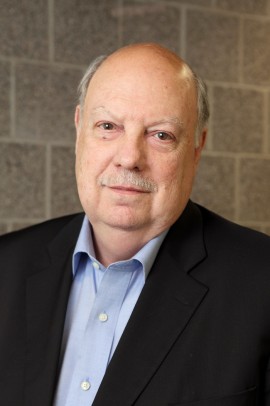 Chicago is the nation’s capital of public corruption, according to an analysis by political scientist and former Chicago alderman Dick Simpson.

A frequent contributor to media coverage of city and state politics, Simpson is an authority on political corruption as well as on elections, legislators’ voting patterns, local government, budgeting, and neighborhood empowerment.

Monday: Panel to discuss Illinois politics and the public university