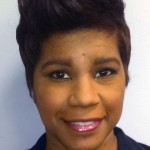 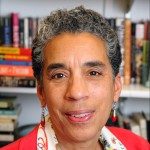 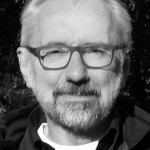 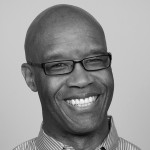 The University of Illinois at Chicago’s African American studies department will present “The Press, Race, and Contemporary Politics,” a panel discussion addressing the role of news media in debates about race and politics.

From urban uprisings and the formation of black activist movements to the tumultuous 2016 presidential campaign, a panel of journalists and media scholars will look at examples of racial discourse in the news, particularly regarding African Americans as agents and actors.

Among the questions to be addressed: What are some of the high and low points in news coverage about African Americans? How does the press frame or represent African American protest? How was race positioned as a factor in the presidential campaign? How did African American-owned media respond to and shape political debates?