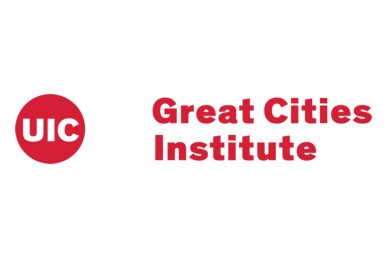 As the Democratic National Convention was in progress at Chicago’s International Amphitheatre, thousands of activists gathered downtown the night of Aug. 28, 1968, to rally against the Vietnam War.

Chicago Mayor Richard J. Daley responded by dispatching police officers, assisted by the National Guard and U.S. Secret Service. The use of nightsticks and tear gas by the authorities escalated the situation as a national television audience watched the confrontation and protesters chanted, “The whole world is watching!”

Five decades later, the University of Illinois at Chicago’s Great Cities Institute will present “The Whole World is Still Watching: Social Protest 50 Years after the 1968 Democratic National Convention,” a program that considers the historic demonstrations in Chicago and contemporary issues related to the role of social activism.

The event, which takes place from 9 a.m. to noon on Aug. 28 in the Illinois Room, Student Center East, 750 S. Halsted St., will feature organizers of the 1968 protests who will bring personal accounts, including reflections on the period leading up to that day. The panelists will also discuss the personal and historical significance of these events as well as the role of social protest in a civil society.

Discussions will also address topics related to war and peace, state-sanctioned violence and police brutality, and explore present-day questions such as: Who has the right to protest? Who decides? What is the role of social protest in the 21st Century? How have militarization, surveillance and technology changed protest?