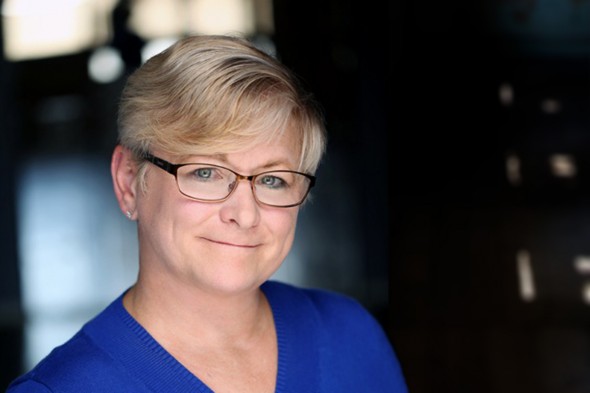 Psychology professor Linda J. Skitka has been elected the 2019 president of the Society for Personality and Social Psychology, the world’s largest organization of social and personality psychology researchers.

Skitka, who is currently a member-at-large on the society’s board of directors, will serve as president–elect in 2018 and past president in 2020.

A statement from the society notes that she is well-respected by her peers in the research community, both in the U.S. and abroad.

“In addition to being an outstanding researcher, she cares so much about the future of the field and ensuring we are supporting students,” said Chad Rummel, executive director of the organization.

Skitka has previously served as president of the Midwestern Psychological Association and the International Society for Justice Research, and she was chair and a founding member of the Consortium for the Advancement of Social and Personality Science. She has also served in editorial positions for several journals and been recognized for her contributions in mentoring and advising.