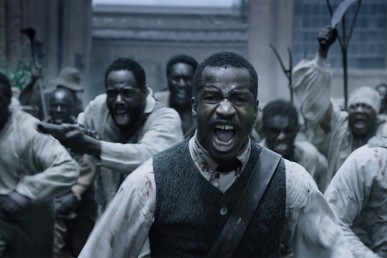 Image from “The Birth of a Nation” movie.

The University of Illinois at Chicago department of African American studies will present a panel discussion, “Slavery & Popular Culture in an Era of Crisis.”

From the television series “Underground” and the reboot of “Roots,” to the widely acclaimed novel “The Underground Railroad” by Colson Whitehead and the recently released movie “The Birth of a Nation,” numerous narratives about slavery and black resistance are featured in popular culture today.

UIC faculty and a guest scholar will address issues related to these cultural projects amid escalating violence against black communities and widespread social justice activism.

The featured speakers study, write and teach on topics such as race and media; African American representation in popular culture; historical and contemporary African American experience; and music and history of black diaspora.