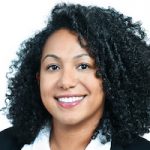 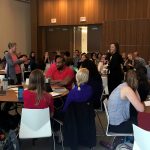 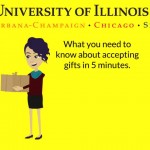 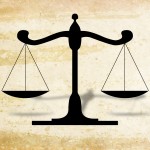 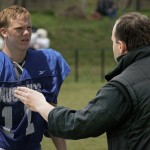 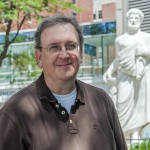 Ethics of fertility medicine when almost anything is possible

Chicago and Illinois lead the nation in public corruption convictions according to a new report co-authored by a University of Illinois at Chicago political scientist and a senior fellow at the University of Illinois Institute of Government and Public Affairs. Details of the study, which uses data from the U.S. Department of Justice, will be released at a news conference.